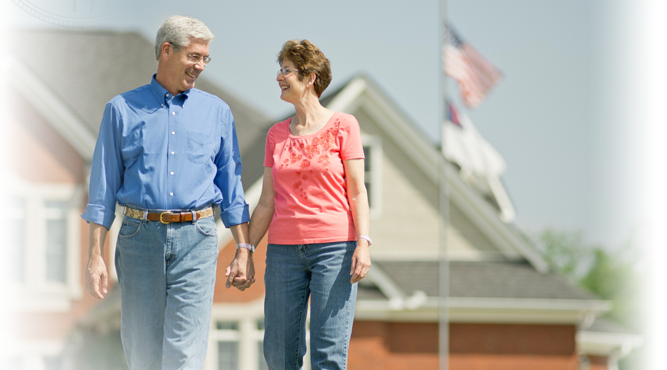 Republican Senator Bill Heath was elected to the Georgia State Senate in 2005 after serving a term in the Georgia House of Representatives. He represents the 31st District, which includes Haralson and Polk counties and a portion of Paulding county.

Senator Heath currently serves as the Chair of the Senate Finance Committee, Vice-Chair of the Agriculture & Consumer Affairs Committee, Secretary of the Government Oversight Committee, and as a member of the Appropriations, Retirement, and Science & Technology Committees. He served as the Co-Chair of the Special Joint Committee on Georgia Revenue Structure that recently produced a major overhaul of the Georgia tax code. He also served as a Floor Leader for former Governor Sonny Perdue.

Senator Heath has also been elected president of the State and Rural Leaders Association, an organization formed to deal exclusively with issues important to North America’s agricultural and rural areas.

Senator Heath has served as the Senate chair of the Sportsman’s caucus and serves on the Executive Council at the National Assembly of Sportsman’s Caucuses where members seek to share their knowledge and experiences in dealing with the loss of access to areas to hunt and fish and attacks on our Second Amendment right to keep and bear arms.

Senator Heath graduated from Bremen High School and earned a Bachelor’s Degree in Electrical Engineering Technology at Southern Polytechnic University in Marietta. He is self-employed as both an engineer and farmer with Design Specialists and B&S Farms. He served approximately 10 years on the West Georgia Regional Airport Authority, prior to being elected to the House.